And So It Begins
2076
post-template,post-template-elementor_header_footer,single,single-post,postid-2076,single-format-standard,bridge-core-3.0.1,qodef-qi--no-touch,qi-addons-for-elementor-1.5.5,qode-page-transition-enabled,ajax_fade,page_not_loaded,,qode_grid_1300,footer_responsive_adv,qode-theme-ver-28.9,qode-theme-bridge,elementor-default,elementor-template-full-width,elementor-kit-15,elementor-page elementor-page-2076 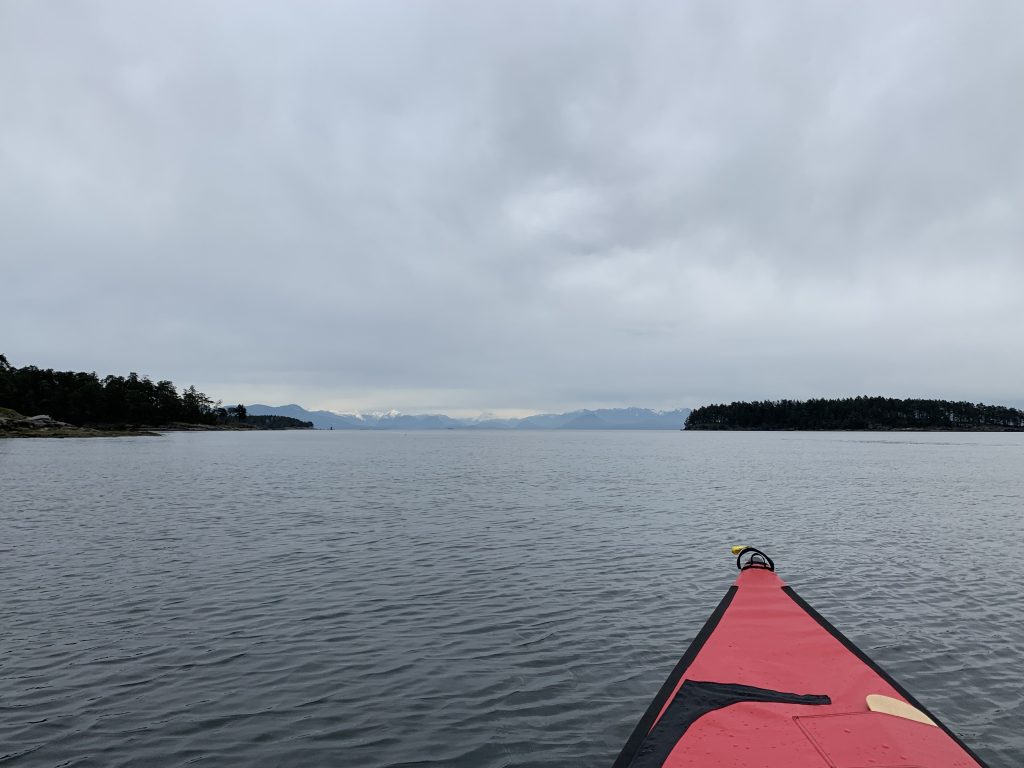 And So It Begins

Looming over the bow of the canoe to the east, I cannot feel but chock full of contradictions. A very small boat needing to go a very large distance. A tiny patch of open water separating me from a continent. A single human being in a vast world. In a fit of enthusiasm I coined the phrase ‘One Man – One Canoe – One Country’. Now, less than 2 days from my planned departure on the first of April, it seems much more like ‘One Man – One Canoe – One Very Bad Idea’.

It’s not lost on many that the 1 April is April Fool’s Day. April Fools indeed. What better day to start a hair-brained, next to impossible solo, canoe/portage trek across nearly 7500 km of lakes, rivers, mountains, and highway. Yes, I’ll be dragging the canoe behind me as I hike down Highway #1, The Trans-Canada Highway.

Be all that as it may, I will depart Gilbert Beach near Steveston BC on the South Arm of the Fraser River on April Fool’s Day. On a fool’s errand no less. But what is living if not one long, never-ending stream of departures? Getting out the door, the actual departing, is more often than not the most daunting if not difficult part of every adventure. I am swamped with last minute preparations and buried under a mountain of minuetia. It seems I’ll never be ready let alone prepared. The calendar, boldly proclaiming April Fool’s Day, is a merciless reminder that departure is not only imminent, but inevitable.

I have a thousand questions that cannot and will not answered until I step into the canoe and take those first few paddle strokes away from the beach. I wish I could say I was unafraid, but I cannot. I can say, afraid or not, that I will try.