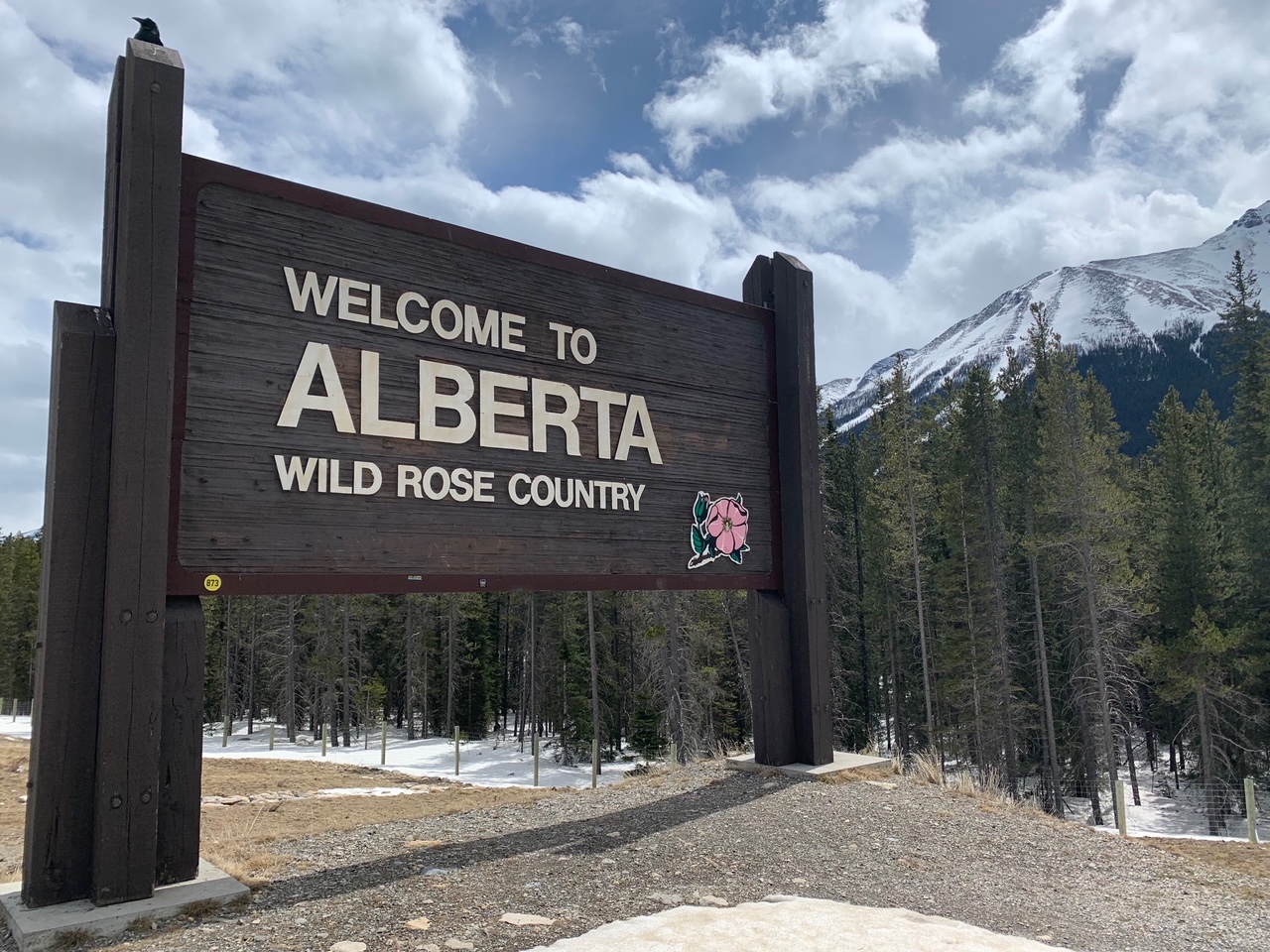 In explaining the route in BC to all those who’ve asked, I’ve learned that place names a 1000km away mean little. Here’s what does raise an eyebrow:
Fraser River to the Similkameen;
Similkameen River to the Okanagan;
Okanagan River to the Shuswap;
Shuswap River to the Columbia; and lastly
Columbia River over the continental divide to the Saskatchewan.

The paddling bits add up to something like 600km. The portaging to 500km give or take.

1100km, 6 river systems. The last in the bunch, the Saskatchewan, will take me clear across Alberta, Saskatchewan, and most of Manitoba. Karta won’t see another portage greater than a mile or so until Portage la Prairie, Manitoba where, if you can imagine, it’s a grand total of 9 miles (perfectly flat no less) from  Lake Manitoba into the Assiniboine River.

More than a milestone, the continental divide is a major hurdle and once clear almost everything is literally downhill. Trekking over it, canoe in tow, is fairly the true stuff of tough.

It ain’t much to look at, but here it is:

Fittingly, I crossed over it snow showers and headwinds. To the left of this photo some 400 meters away was a small, iced over pond. At it’s western edge, a small creek trickled west, Pacific bound, between mounds of snow and blocks of ice. Where I took this picture, a marsh drained that same pond East, the final destination it get decided but limited to either the Arctic or Atlantic Oceans.

The plan for the day was to make Lake Louise plus a bit of northing along Highway 93. Yesterday’s push paid off handsomely and I was able to get to Herbert Lake with something left in the tank.

Alantic bound at last. It hasn’t sunk in that I’m no longer in BC. Or that I’ve paddled and portaged  over 1100km. Or that all the highway signs have Saskatchewan Crossing on them for that matter.

Atlantic at last; Pacific in the past. How in the H  E double hockey sticks did that just happen? 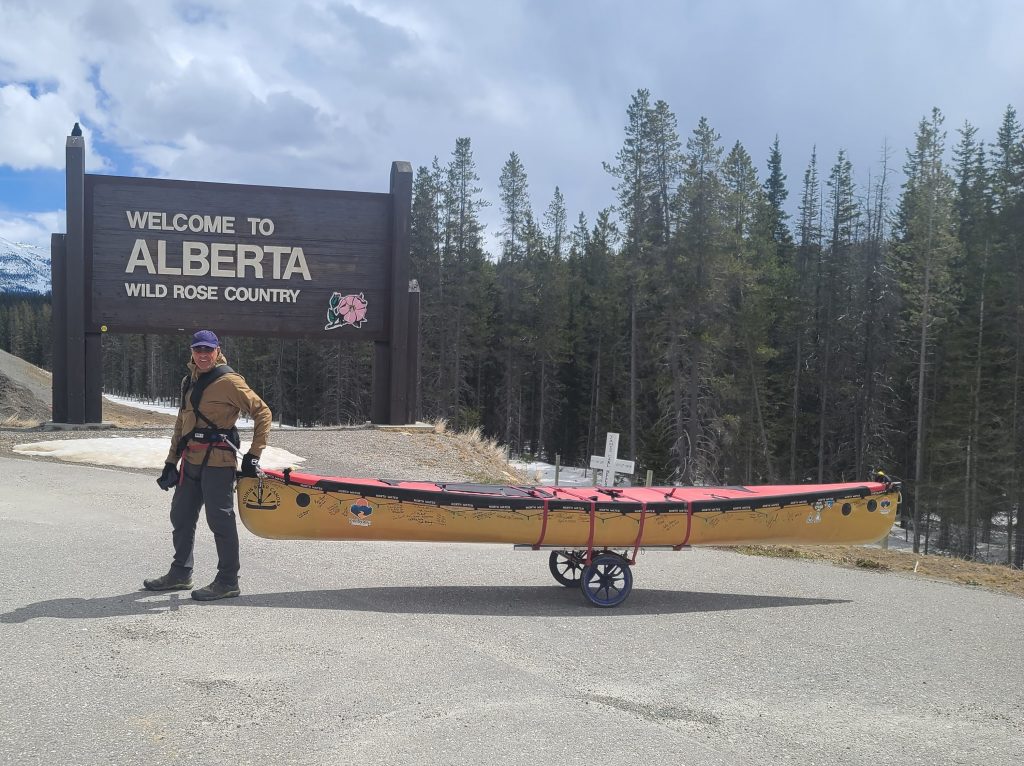 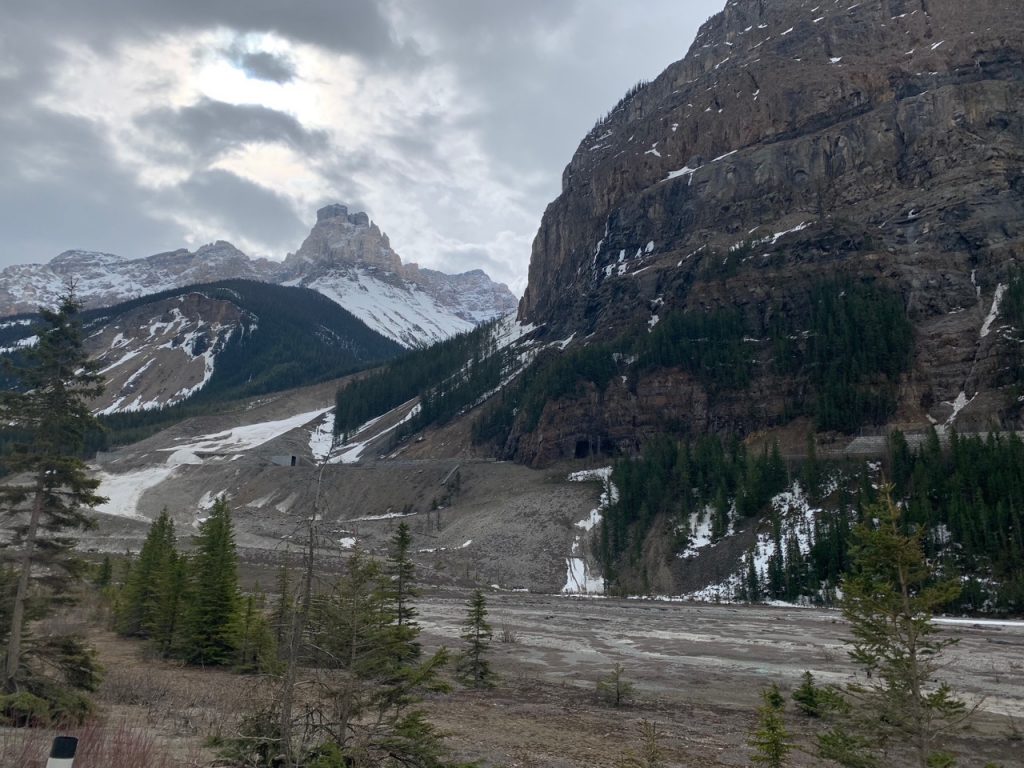 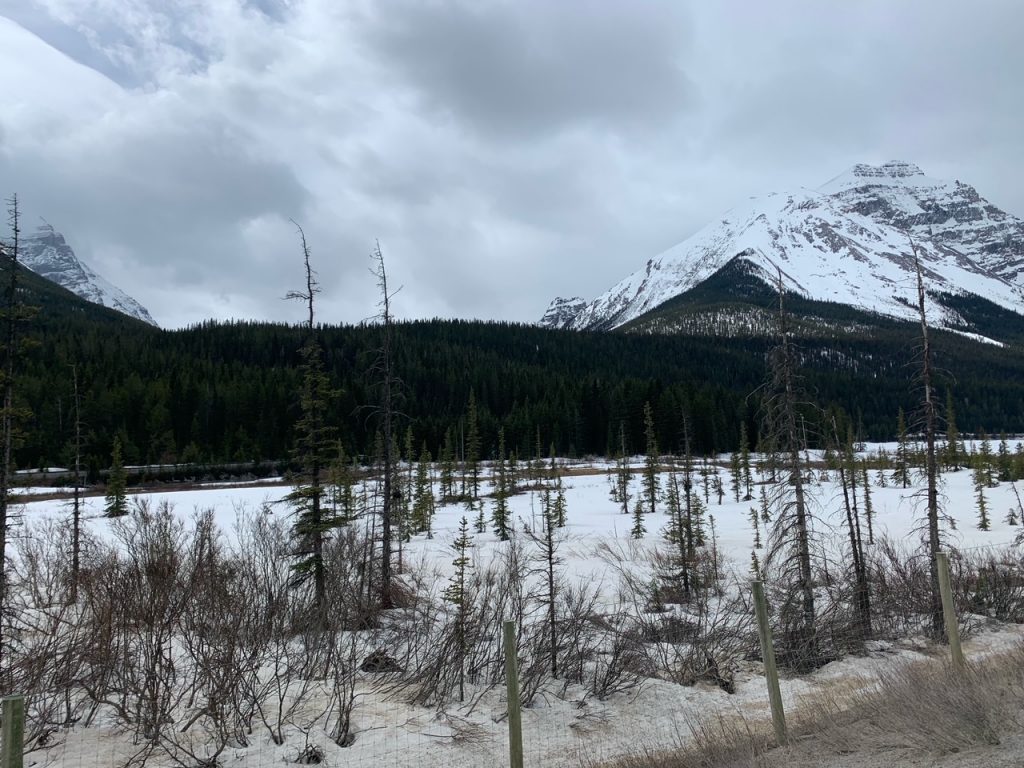