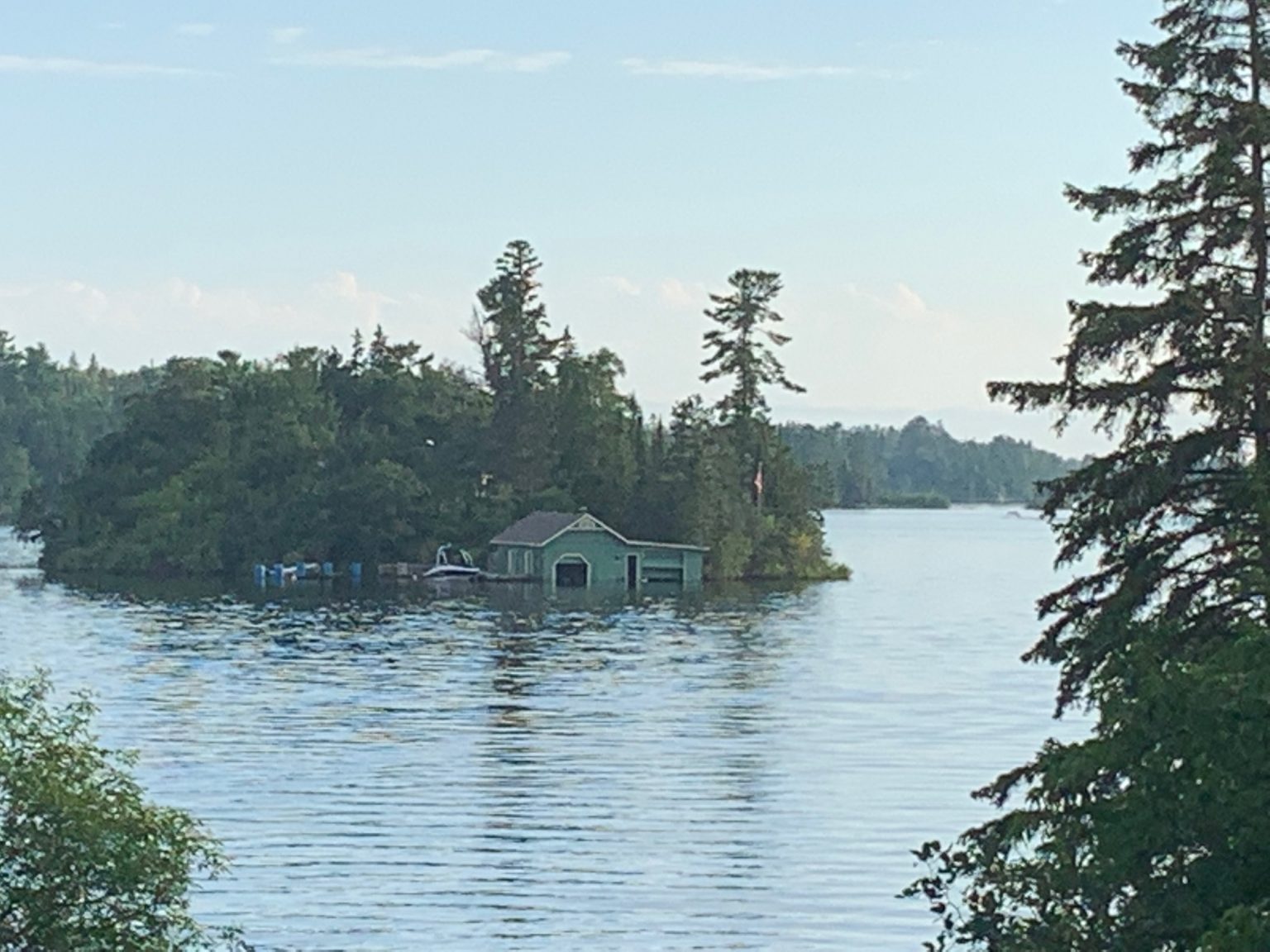 July 18, 2022
This pictures shows just how bad the flooding is in southern Manitoba and Ontario. Yes, Ontario. As in how in the blazes am I sending images from Ontario. Kenora Ontario to be exact. Acinabe Park on Lake of the Woods to be precise.

The inkling that things were not going to go according to plan materialized the moment I entered the mouth of the Winnipeg River at the southern end of Traverse Bay on Lake Winnipeg 4 days ago. There was current. Lots of current where there should have been none. Not long after entering the river I was paddling way harder than at any other time in recent memory. Stapled to the shore to stay out of the main current, after a 9 hours of paddling I was desperate for options to get off the river.

There were none. The banks were inundated and lined with swamp. Gambling on finding something near Powerview-Pine Falls, I spotted a little used boat launch, called it quits, and camped on the shoulder of the road leading down to the launch.

Sometime during the night, I made the decision to portage the next 5 rapids and 3 dams in one 20km push with Karta. Paddling up to the public boat launch just below Pine Falls and the fam st Powerview, I was putting close to 100% effort at least 40% of the time. Not good. Definitely not good considering the river was wide and not at least constricted.

Pine Falls, Silver Falls, Whitemud Falls, Great Falls, and finally but not quite MacArthur Falls all fell by the wayside. All good.  All according to plan.

Up early to finish the last 4km to the put in at MacArthur Falls, the writing was i. the wall early. I was paddling at 100% at least 60% of the time and needed maximum effort any time aid was forced off the bank. By 1130, wind forced me ashore and a host of vicious thunderstorms kept me there.

Up early and forced to wait out 40+ km/hr winds and rain, I left at 0815 determined to make Seven Sister Falls.

Within 10 minutes, I was at near maximum effort. With the river narrowing upstream, I was not optimistic about my chances.

After 3 hours of paddling at 100% I made the Pinawa Traffic Bridge. There was no way to paddle or track it. And beyond, the river was getting  narrower and faster.

Water levels in the Winnipeg River are at unprecedented highs. Water flows are at similar historic levels. The seven dams that control the river are basically wide open and as a result, the current in the river is at all-time highs.

The Manitoba stretch of the Winnipeg River is tame by Ontario standards. The Ontario portion is narrower, faster, strewn with falls and rapids, and much longer. Given what was required of me to get to Seven Sisters Falls, there was no way I was going to be able to paddle the reminder of the Winnipeg given it’s current state. I was certain that if I attempted any more of it, I would be close to 3 weeks to Kenora at best and turned around before that at worst.

I needed to make a decision and make it now. Continue and jeopardize the entire enterprise by arriving utterly exhausted,
spent, and later still in Kenora, quit and go home, or get a ride out of the Winnipeg River basin.

Pulling on my big boy pants, I chose the latter. I wonder if I’ll ever forgive myself… 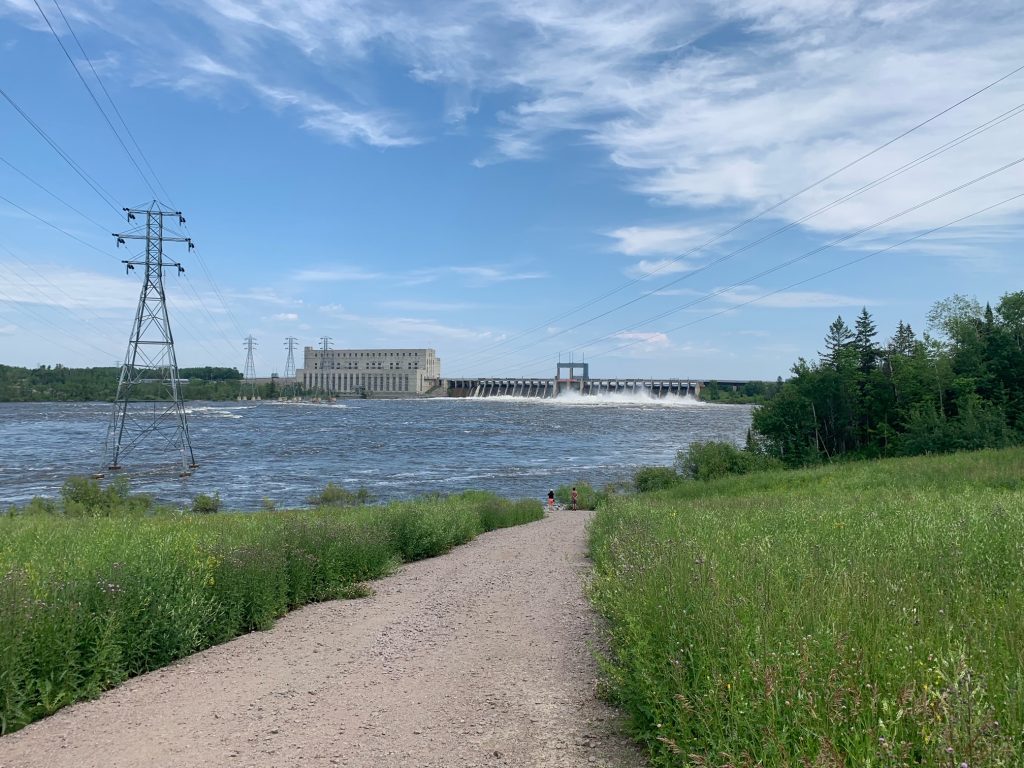