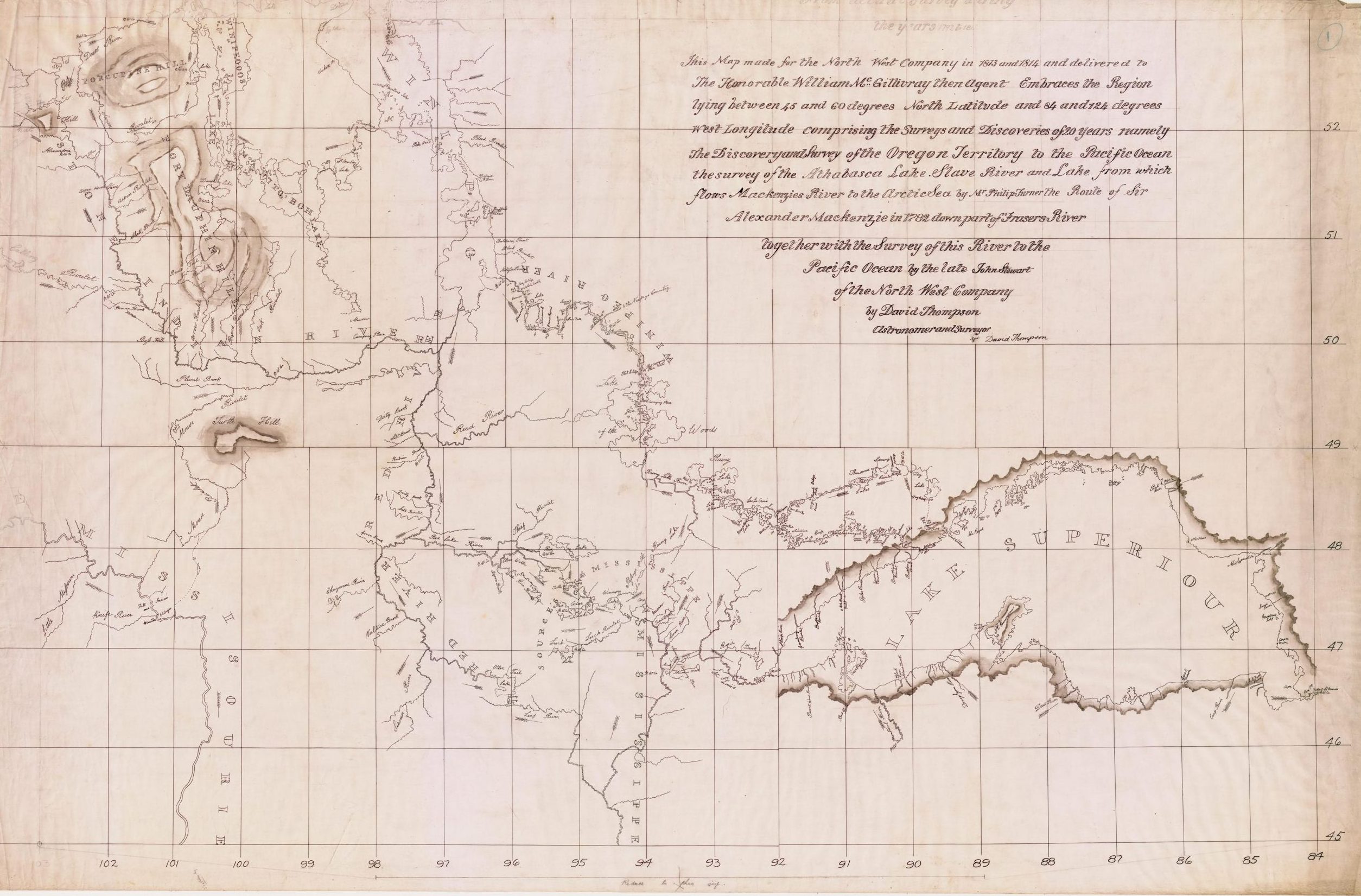 The map reflects the updates in the Northwest Coast of America to account for the voyages of Cook, Vancouver, Mears, La Perouse and others. Arrowsmith drew from several sources while composing the map, most notably from Mackenzie’s 1789 exploration of the Rocky Mountains and the Canadian Northwest, an account of which was subsequently produced in 1798. Mackenzie had been commissioned by the North-West Fur Company and, remarkably, traversed almost 3,000 miles in just 120 days.