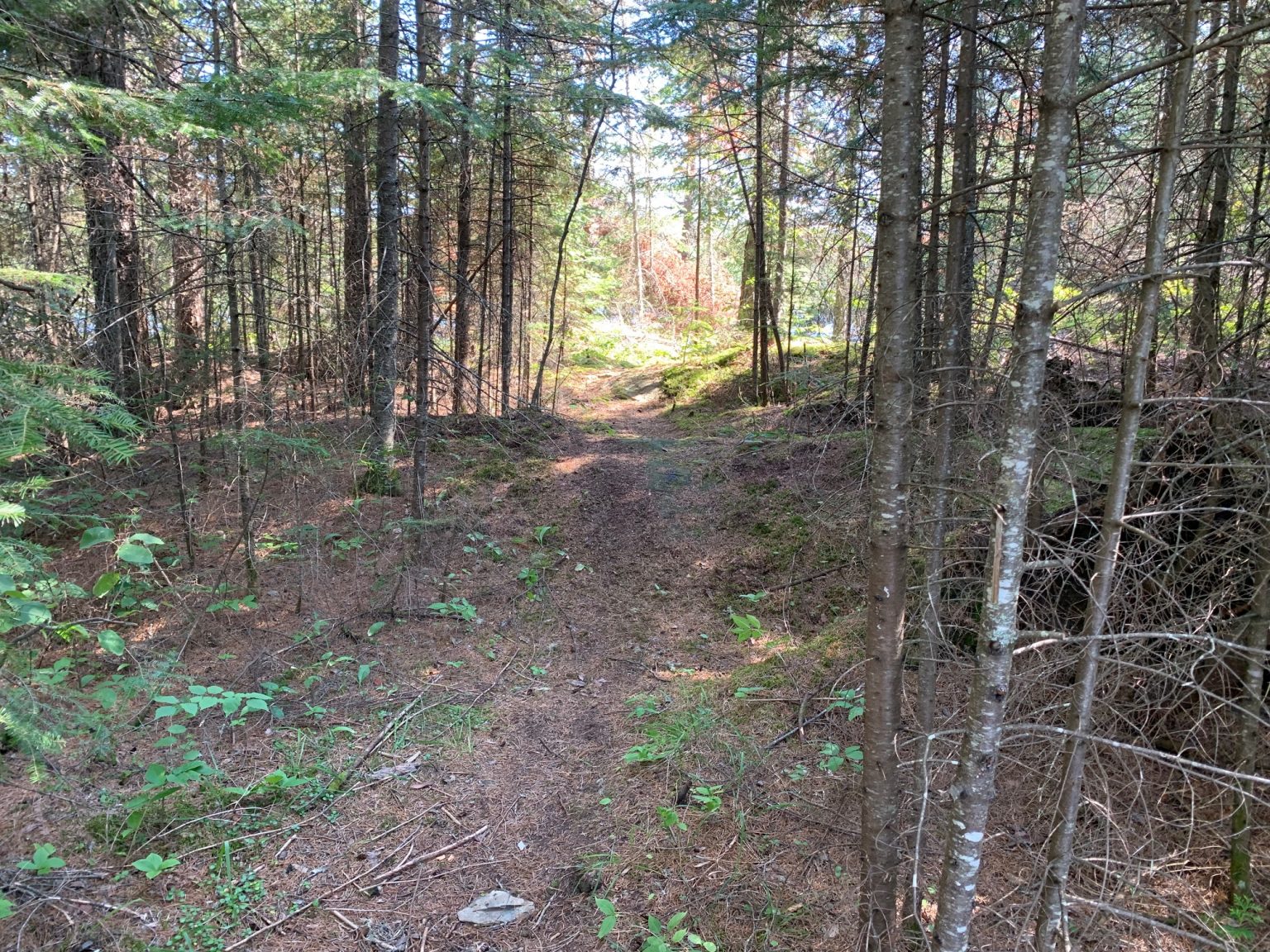 Aug 9, 2022
On this trail, the only possible portage around the final set of rapids and falls above Kakabeka Falls, I stopped mid-stride, wiped the sweat running into my eyes and looked up. This is what I saw.
Normally, I am bent double under the loads to be carried and my only view is that of the trail a few feet ahead. My focus cannot waiver. A slip, or worse yet, a fall can spell disaster when you are alone. Yet, I rush the carries as it takes me 7 trips there and back to portage the 3 pack-loads and the canoe itself.

What suddenly stopped me in my tracks was the realization that here, at this moment, I had found something I had been chasing for more thousands of kilometers.

The trail I was on was a thousand years old, if not more. The explorer Jacques de Noyon, the first European to record Great Dog Portage farther upstream, could only have gone that way over this trail. At that time, the route north on the Kaministiquia to the Dog had been in use by indigenous peoples for millenia. They too could only have passed this way. As would have all the Voyageurs, including Canada’s fur-trading polymaths and explorers like Thompson, MacKenzie, La Verendrye to name but three.

For me, things don’t sink-in. They hit me square upside the head as if needing to be raised from the dead. I was treading quite literally in the very  footsteps of giants. Suddenly, the forest around me filled with voices and the smoke of a three hundred year old campfire whisped through the trees. The voices were Cree and Ojibway, Iroquois and Chipewa, English tinged with a Scotsman’s brogue. And they suffered under their pieces just as I jad under my packs.

As suddenly as it had hit me, it was gone. Evaporated into thin air and I wondered if I had fallen and dreamt it all when walking from a concussed stupor.  But I was still standing, and the before me and forest around was unchanged and silent, the air filled with the unmistakeable scent of pine.

It is beyond cliche to say you must live in the moment. The now between that which is forever coming and always going. Finding a Now, no matter the means of landing on it, is a treasure that can neither be bought, bartered, nor taken away. It is yours and yours alone: A forever part of you.

Seek the Now. You will have infinite opportunity in a finite amount of time in the same way that you will never get to a doorway if you continually divide the remaining distance in half.

The Nows are truly worth living for and, I would argue, perhaps at least one reason why we are here. And just one, just one Now, will make the effort,  all the suffering, the sweat and toil, worth it. I am every bit as sure of it as I am of the earth, or at that Now, the trail beneath my feet. 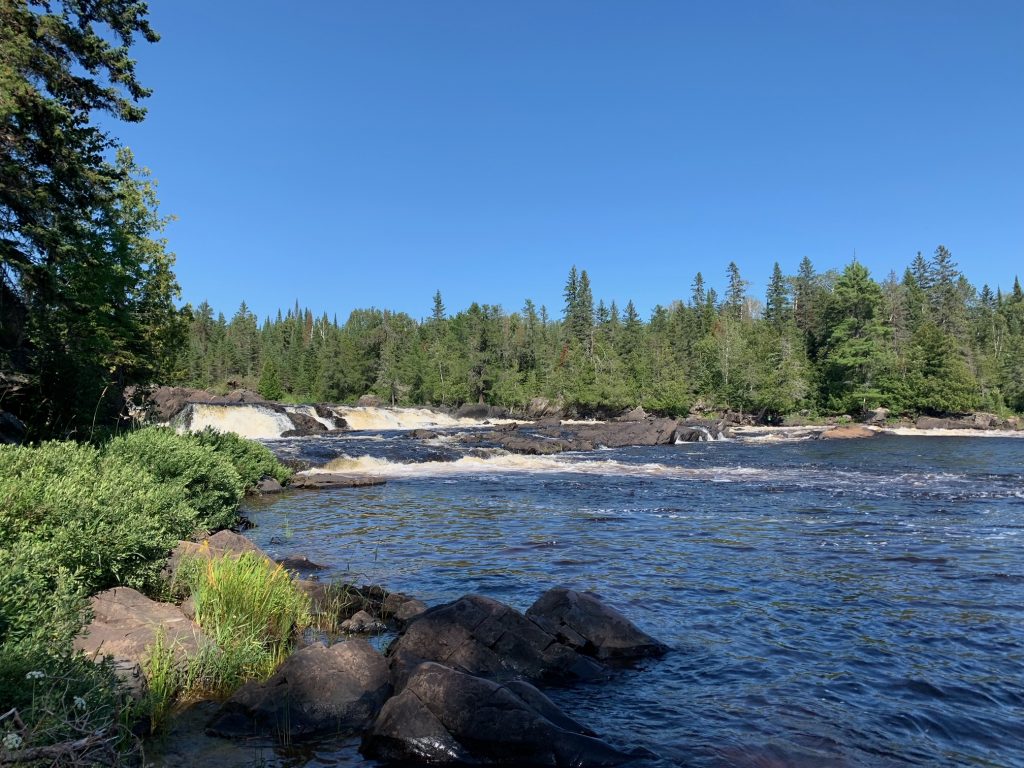