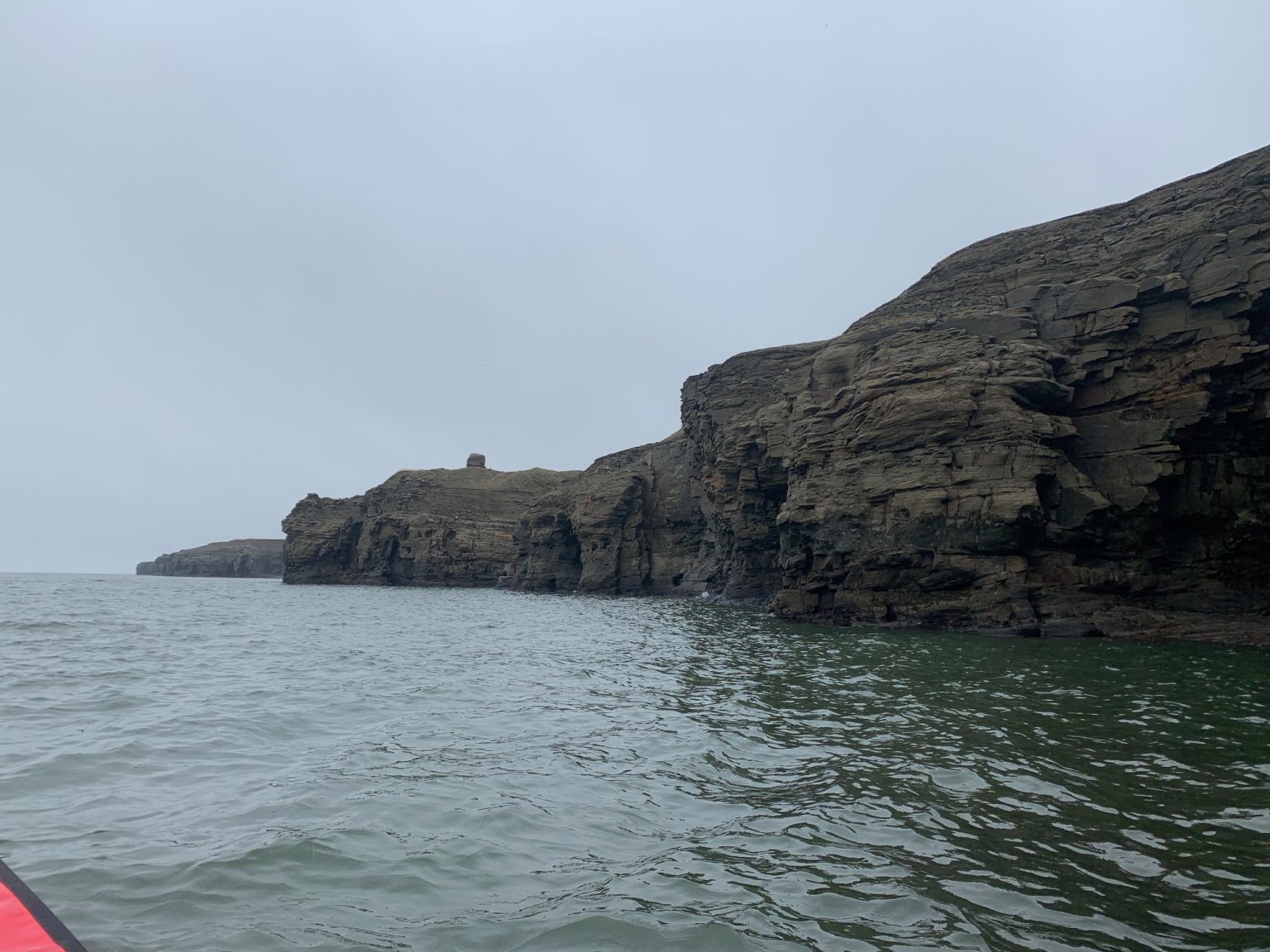 September 26, 2022
Leaving Pokeshaw, I paddled in the partial lee of low cliffs that would eventually give way to beach. Eventually, and soon enough, I would
be paddling against a breeze that would likely force me ashore.

For the past six months, there was always another bend in the river. Another island or bay or pass. Another point to point Kai Nani at. Now, faced with the realization that these were near to the last, I wondered if I would miss them.

My life in the canoe is beautifully simple. A waltz. My partners my points, always willing. Sometimes difficult or elusive or demanding.  But willing and everpresent. Like a best-friend. And now, thinking that I would soon be seeing their last, I wondered how I would feel saying good-bye. And I wondered just how badly I would miss them.

Today, like very nearly every other day for the past six months, I am the only thing on the water. I have very nearly everything I see to myself. The cliffs lining the shore stand mute, willing to let me pass by, to stop and stare at them, to memorize their features, and to lament their fleeting presence in my life. I will never see them again and they seem to know it. I cannot stop anymore than they can turn their backs on me and walk away. I whisper to them between strokes, my hands dripping silver and diamonds, that I am sorry. I am sorry I cannot stay. I cannot linger or tarry or dance to any other song.

Head down and in tears, my soul labouring and unable to breath under the weight a thousand thousand places I have hurried past for no good reason. Of the entirety of a magnificent creation that I have missed despite it laying at my feet and being served up in spades. The strokes seem pointless. The dance over. Where there was music, only silence. The cliffs mute, testifying only to my folly.

Adrift now, directionless and without purpose, I think how far yet. I have been here before. Head down, tears staining my cheeks and clothes, beaten and close to broken. The paddle hanging loosely in my hands and almost crying to be let loose and set free from my tepid grasp.

Prior to this day, the answer to the question how far yet was unthinkable. Unfathomable. The miles measured in the thousands and the enormity of paddling thousands of miles was mind-numbing. A Quixote-esque fools errand not to be spoken of in polite company.

Looking up, straining to see through the tears my vision veiled by doubt and self-pity, I saw again my old friends. Points shrinking and disappearing in the distance. As far as
the eye could see. But now, suddenly and clearly, the answer to how far yet came to me neither in the thousands nor hundreds. It came not as many but as one. Just one. A single day beyond this day and I would be in Shippagan. One day. 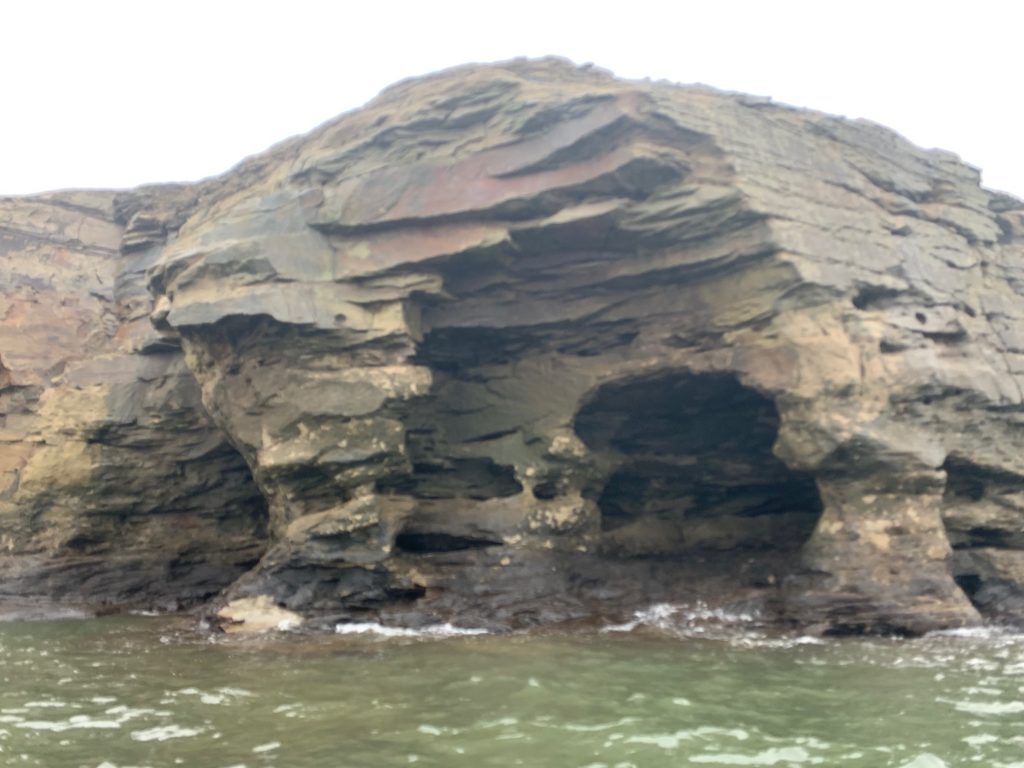