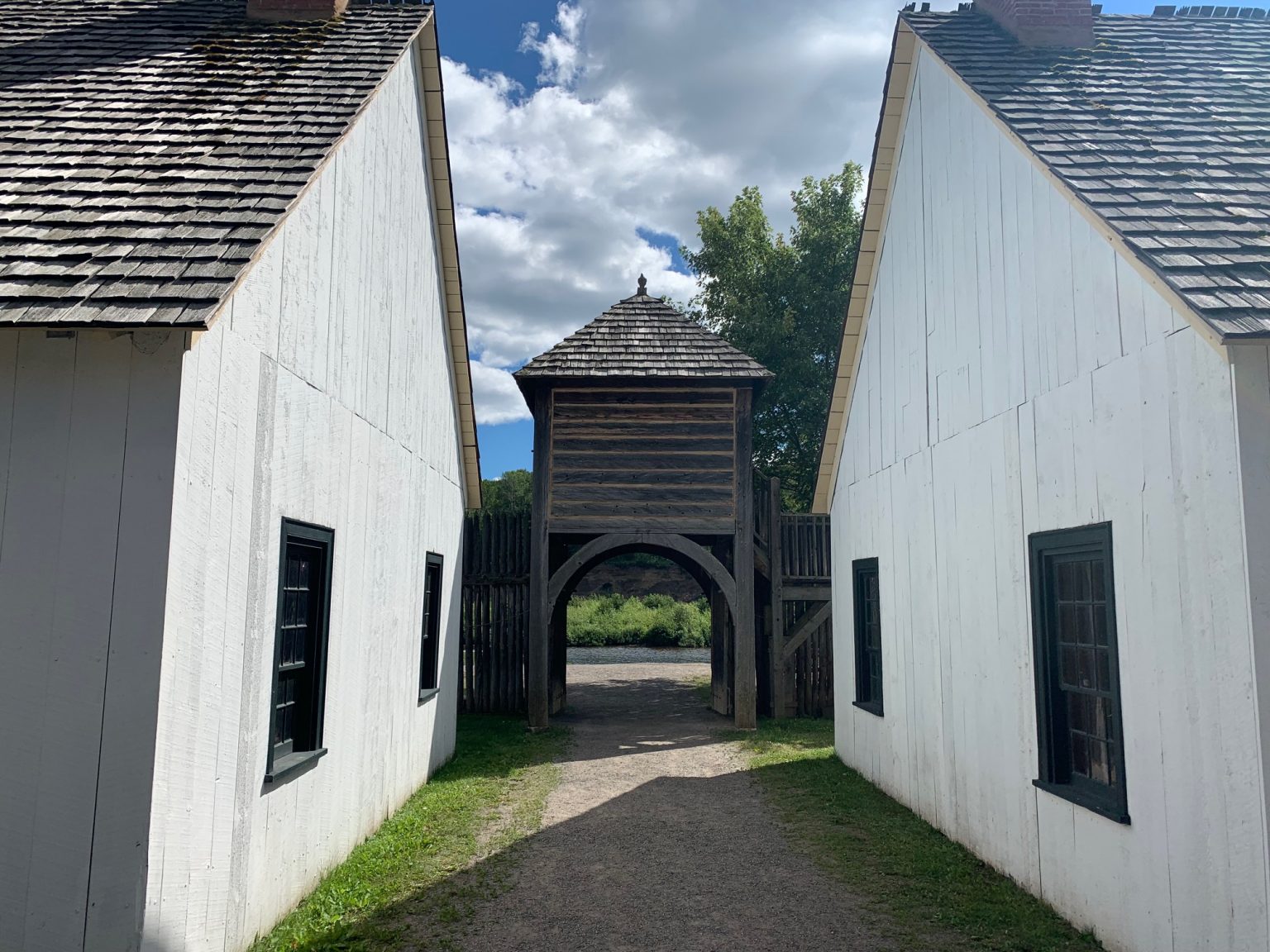 Aug 11, 2022
For nearly three decades, Fort William was the inland headquarters of the North West Company and the linchpin in a vast fur-trading empire that spanned a continent bordering on three oceans.
Perhaps more importantly, it was the base out of which the North West Company launched the geo and cartographic efforts that would eventually define Canada’s borders.
Fort William itself faded in importance after the merger of the Hudson’s Bay and Northwest Companies in 1821, but it’s role in Canadian history is clearly evident anytime you look at a map of Canada.

During it’s heyday, the Fort William annual calendar was ruled by Rendezvous. It is almost beyond imagining that people and goods would travel by canoe from the Atlantic, Pacific, and Arctic Ocean coasts and meet in Thunder Bay. Furs would travel south and west, trade goods east, most after a trans-Atlantic journey from their place of manufacture in England or France. The distances alone are mind-numbing, but the logistics of it all are simply boggling.

In a nutshell, Rendezvous was the Northwest Company’s annual general meeting. All the partner’s attended and the year’s business scrutinized. Plans for the future were laid and general policy hammered out. It was also a massive party.

Imagine, if you can, what a week long letting off of steam would look like after a year in the bush and a 2 month or more canoe trip across a continent. That would be Rendezvous.

The picture above is inside the Fort looking out through the front gate.

The picture below is Kai Nani landed at the quay outside the main gate. 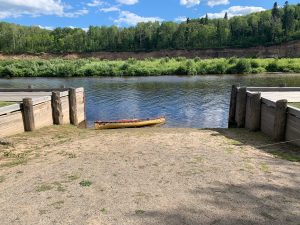 Three months to the day from Saskatchewan River Crossing and very nearly four and one-half from the Pacific Coast, I had arrived. Gliding the last few meters to the landing, waiting for Kai Nani’s bow to crunch ashore, I was unexpectedly overwhelmed by it all. The effort to get here, the thousands who had endured similar hardships and more to similarly arrive, the sheer size and significance of the place, and the throngs milling about soaking it all in seemed an all-out surreal assault. 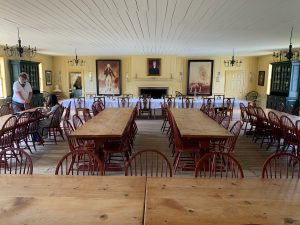 Nowadays, the Great Room would be known Party Central. Here the main business of the Company would be conducted, the majority holding partners at the head-table, all others seated elsewhere. A who’s who of Canadian fur-trading, exploring, geographic, and cartographic history sat in this room. 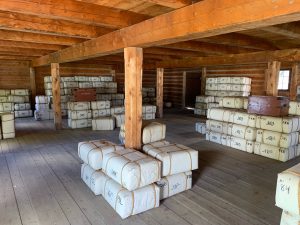 Pieces, the 90 lb bundles of fur brought by canoe to Fort William from inland, await transport by canoe to Montreal and by ship to England. In a single year, 200,000 beaver pelts alone would make their way overseas some eventually landing as far away as China. 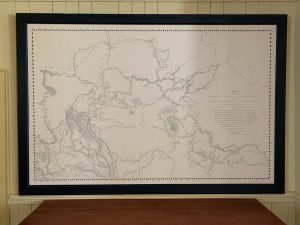 If any one needed reminded of the scope of their enterprise,Thompson’s brilliant life’s work languished in Fort William’s Great Hall for years. Thompson is widely recognized as the one of the world’s greatest geographers and this map, now safely ensconced in Ottawa as a national treasure, bears tribute not only to his genius, but the super-human effort it took to create it.

I left to soon. Like Victoria Settlement and Fort Carlton, and Dog Portage, and French River Rapids, all too soon. Like, I imagine in retrospect, a Voyageur. 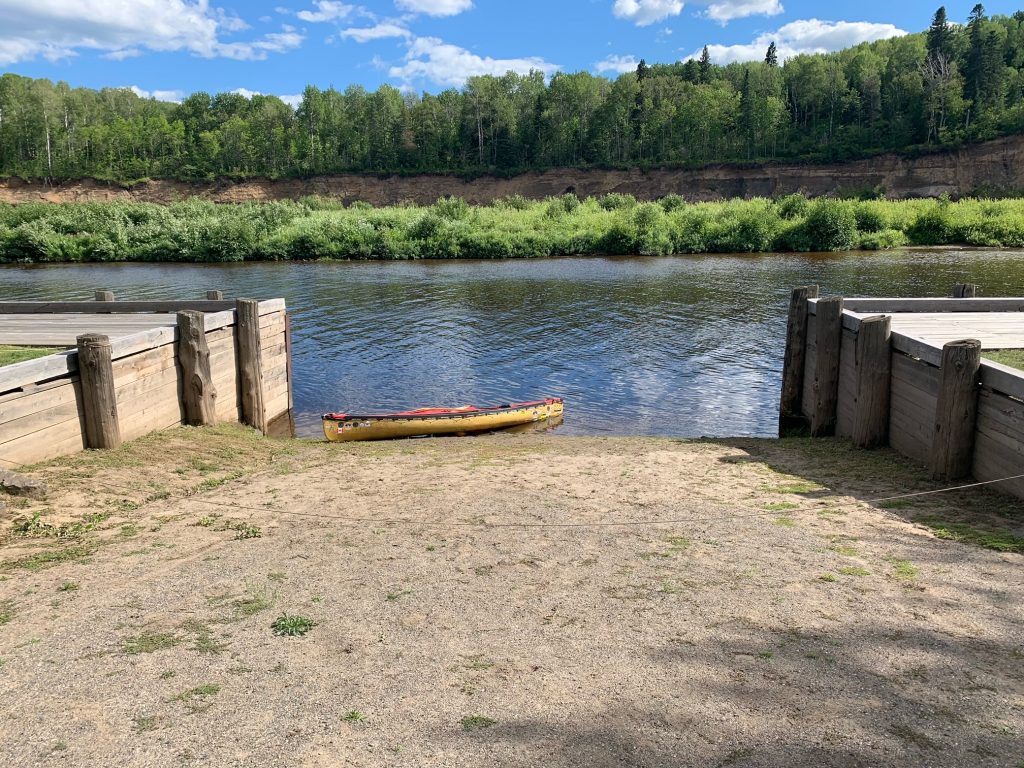 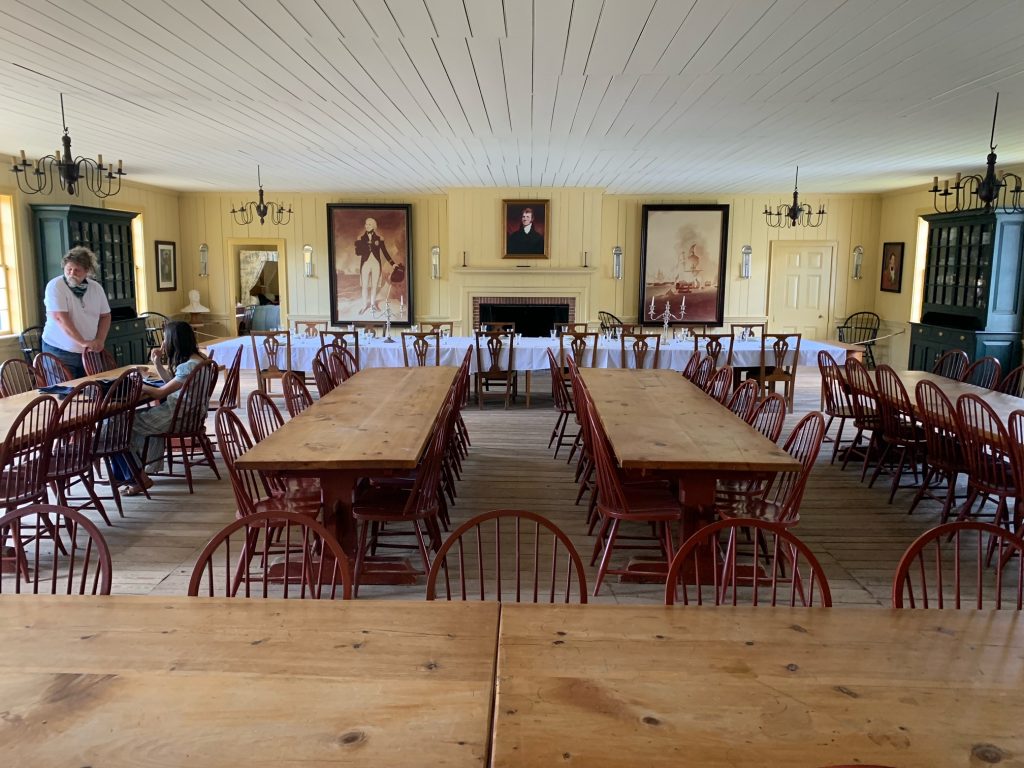 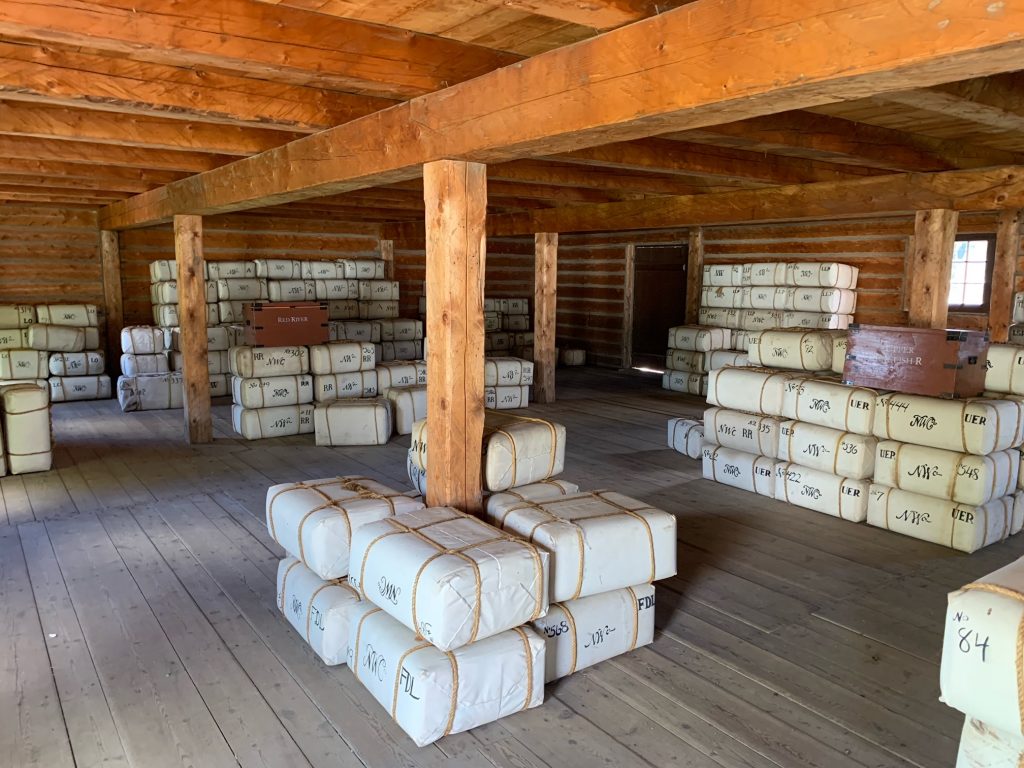 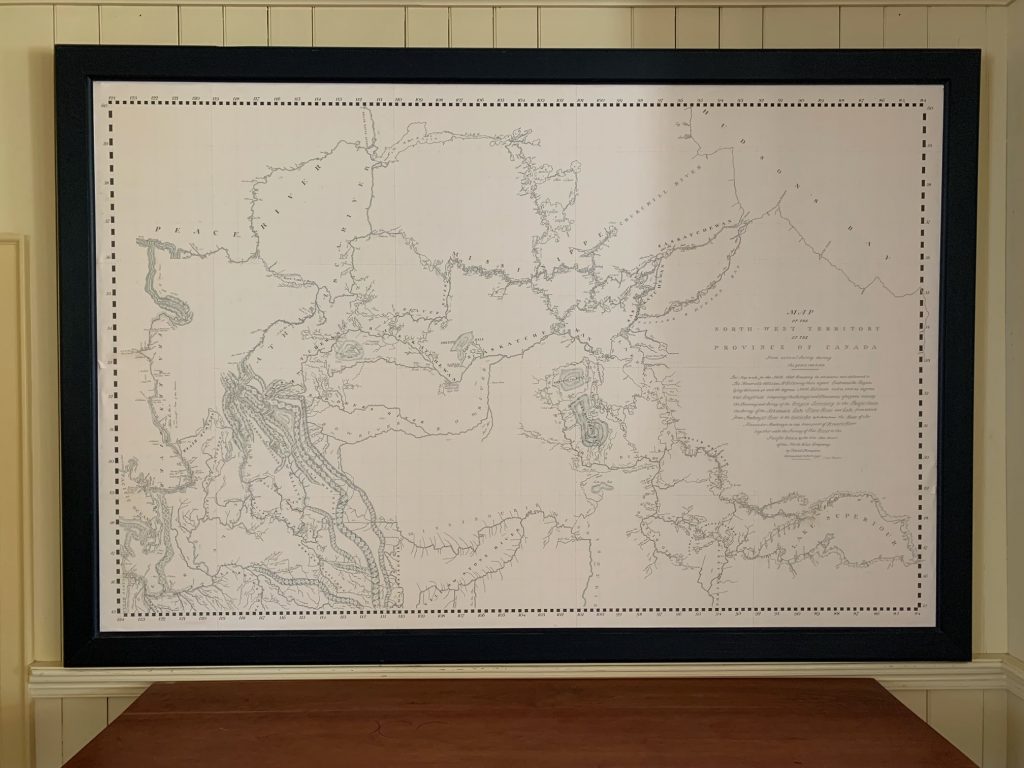