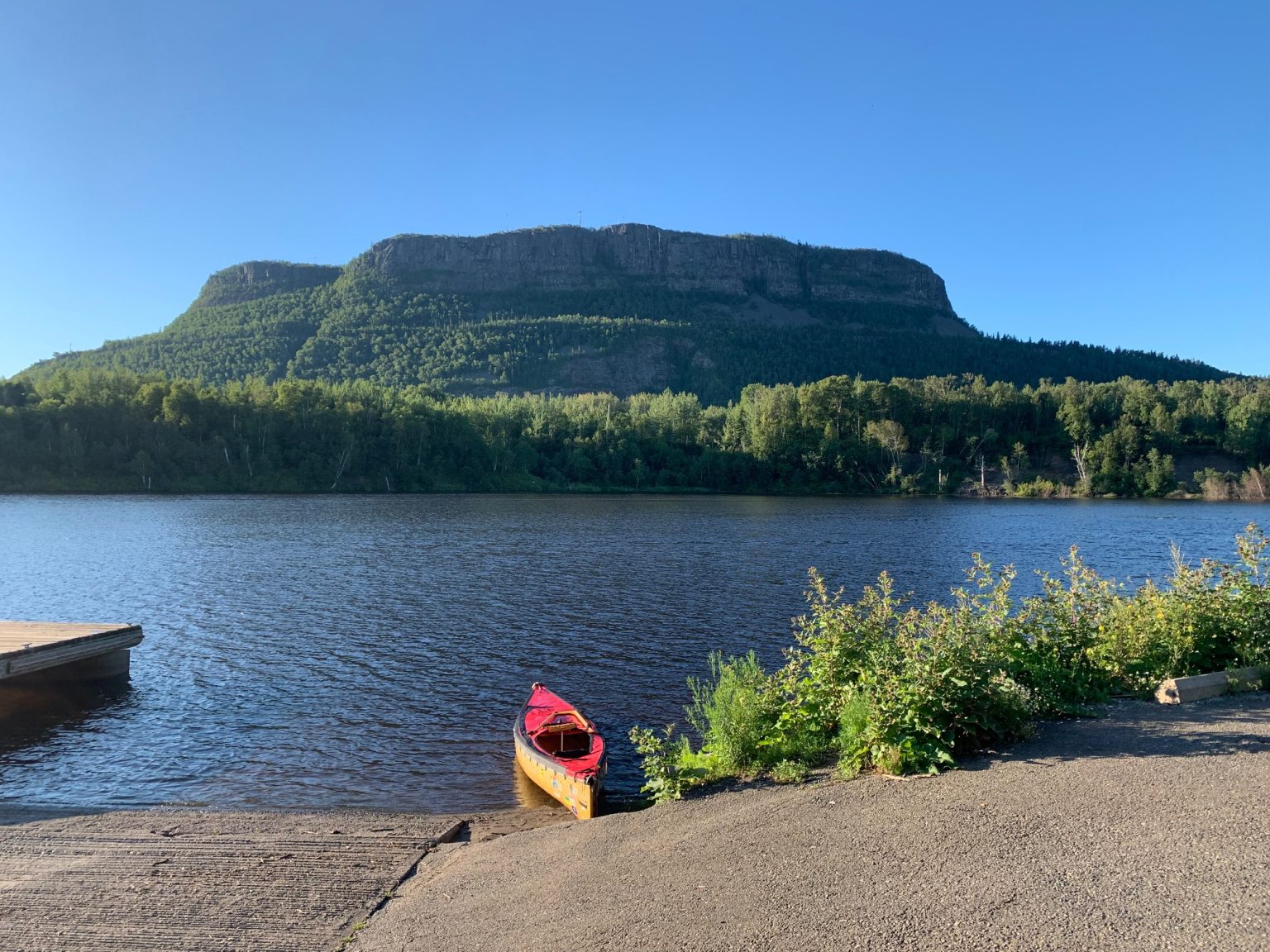 The Jump to Light Speed

The Jump to Light Speed

Aug 16, 2022
My arrival in Thunder Bay on August 16th was a full month behind my planned must-arrive-in-Thunder-Bay drop dead date. I was seriously late and the next stage of the trek, paddling Lake Superior, is not to be trifled with if one is at all interested in coming home.

Low water conditions on the North Saskatchewan, the result of an extremely late spring in the mountains, had set the die months before. I had expected a current boost in the order of 5-7 km/hr while on the Saskatchewan River system. It ended up being more like 2-3. Forty days on the Saskatchewan, losing 3km/hr on average every day, and paddling 7 hours on average each day yields an approximate 800+ km deficit. The writing was on the wall, or more properly, the river, the moment Kai Nani launched from Saskatchewan River Crossing.

That lost 800km is about 80% of the total distance required to clear Lake Superior. More importantly, late on Thunder Bay meant paddling Superior into mid-September. And for tiny boats like Kai Nani, the gales of November come early on Gitche Gumee. Very early.

As in life, you can’t have it all: Wager against the odds, pray for reasonable weather, attempt to paddle Lake Superior and, if successfull, finish the trip somewhere near Lake Nipissing or…

Skip the inland ocean that is Lake Superior, get back on my planned schedule, and with the same bit of luck and divine intervention required to paddle Superior, finish in New Brunswick.

Despite fretting about the inevitable for months, the decision to jump Superior was an easy one. Safety issues aside, Keith Robinson, from Souris River Canoes, said it best while discussing the decision to paddle Superior while still in Atikokan. ‘Decide what experience your after and do that.’

The decision to jump Superior was easy. The logistics required, not so much. Renting a car to go one-way anywhere out of Thunder Bay proved impossible. Renting a moving van only slightly less so. Budget/UHaul would happily rent me  a 26’ moving van mid-September provided I pick it up 200km away in Fort Frances. My options dwindling, I felt consigned to what was beginning to feel like a ignominious end in North Bay.

A thousand words would not do their kindness justice. I’ll leave it to your imagination as to what must be in another’s heart to very nearly instantly step-in and resolve to get me where I wanted to go even if it meant driving there themselves. In the end, it did. We made the trip to Matawa in one day, sparing only car Karaoke on the way.

Travelling the North Shore of Superior, at what seemed to me light-speed, I got a glimpse of what I was missing. It’s a magnificent place. Hard, beautiful, unadulterated, and pure.  Beneath it all there seemed to be a thousand lessons, cruel and kind in equal measure for the unwary or arrogant.

As far as I’ve paddled, as hard as I’ve worked, I would not be in sight of the finish had it not been for Terry and Carolyn. The same could be said for a score of others albeit not necessarily in equal measure.

This journey, like life’s, hangs by a thread. And more often than not, we are not the weaver. I have long ago given up wondering who is pulling the strings, and why, and simply given myself over to gratitude. I am in good hands. Terry and Carolyn are living, breathing, proof-positive. 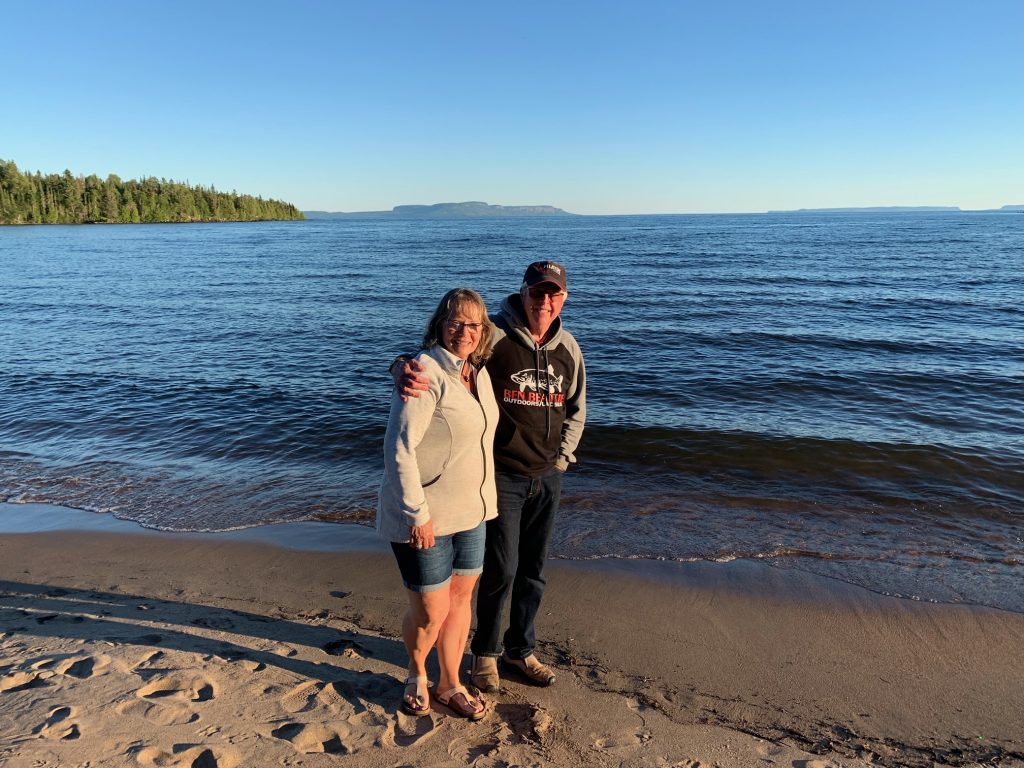