What Goes Up
2243
post-template,post-template-elementor_header_footer,single,single-post,postid-2243,single-format-standard,bridge-core-3.0.1,qodef-qi--no-touch,qi-addons-for-elementor-1.5.5,qode-page-transition-enabled,ajax_fade,page_not_loaded,,qode_grid_1300,footer_responsive_adv,qode-theme-ver-28.9,qode-theme-bridge,elementor-default,elementor-template-full-width,elementor-kit-15,elementor-page elementor-page-2243 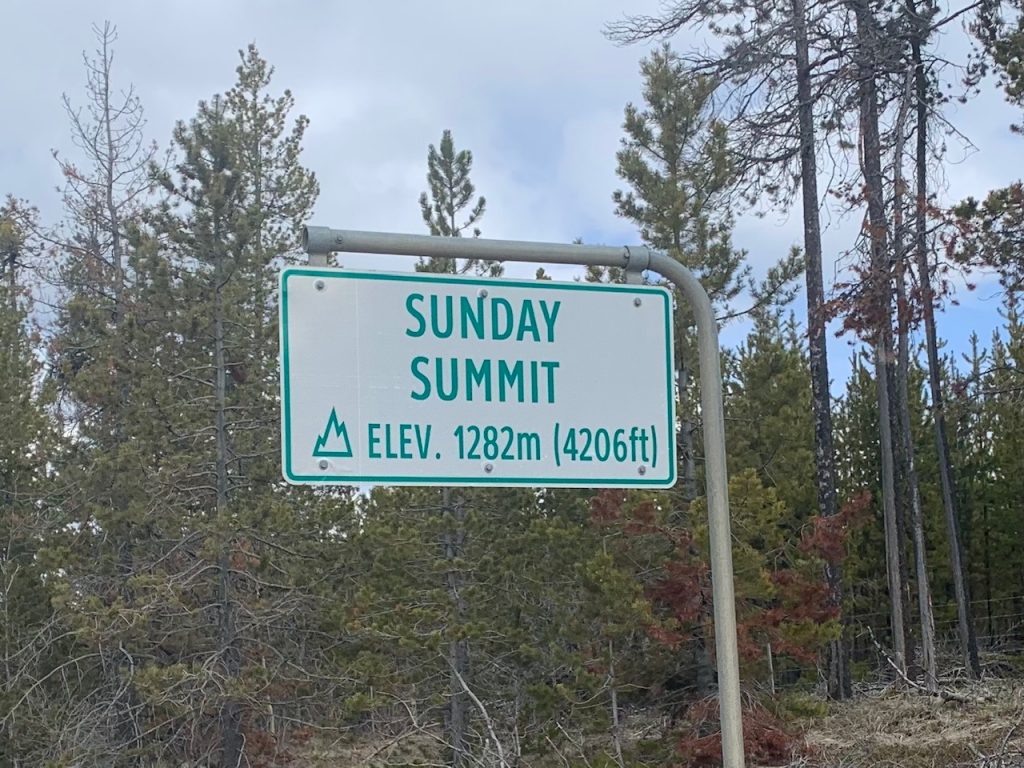 Apparently, I wasn’t supposed to be here until Sunday. Unable to make the 36 km to Princeton in one day, I decided that a relatively easy day would help ease some of the aches and pains that the last 155 km overland had wrought.

But lounging around until Sunday seemed excessive. Pressing my luck with the weather gods, I pushed on over the Summit.

Sunday Summit was actually late Wednesday afternoon. Obviously, once you summit something, the rest is downhill. But downhill with the loaded canoe trying to run you over is awhile new kind of hurt. I could only manage a bit of it before needing to call it a day. Besides, looming ahead was another 24 km of mostly narrow, steep, switch-backed downhill highway.

What goes up, must come down. This view clearly shows the steep descent into the Similkameen valley. The Coastal Mountains are behind me and the eventual drop in elevation will be  lose to 2200 feet. Behind me also are the bone-wearing climbs. Ahead, the teeth-rattling descent as each step jars me from stem to stern.

Yet the views into the valley buoys my spirits as not only have the mountain passes given way, so has the weather. It’s warmer. The skies clearer, and the memories of walking up at 3am with the tent lined in ice as temperatures hovered at -9 C last night seem a lifetime ago. 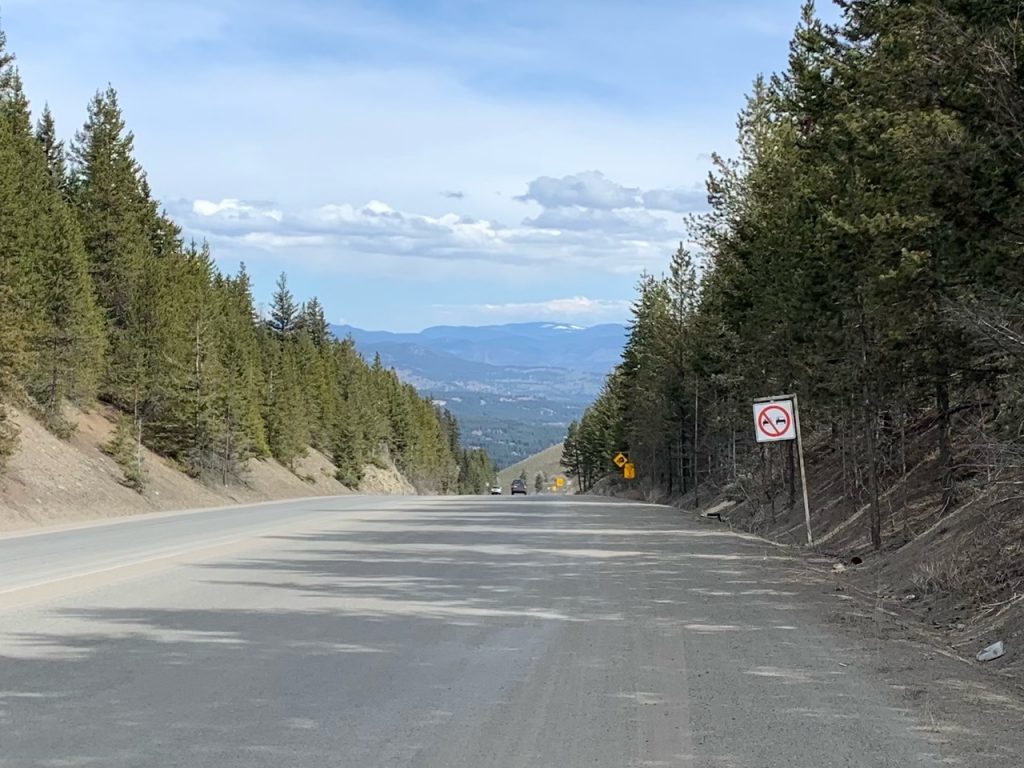