Writing on the Walls
3199
post-template,post-template-elementor_header_footer,single,single-post,postid-3199,single-format-standard,bridge-core-3.0.1,qodef-qi--no-touch,qi-addons-for-elementor-1.5.5,qode-page-transition-enabled,ajax_fade,page_not_loaded,,qode_grid_1300,footer_responsive_adv,qode-theme-ver-28.9,qode-theme-bridge,elementor-default,elementor-template-full-width,elementor-kit-15,elementor-page elementor-page-3199 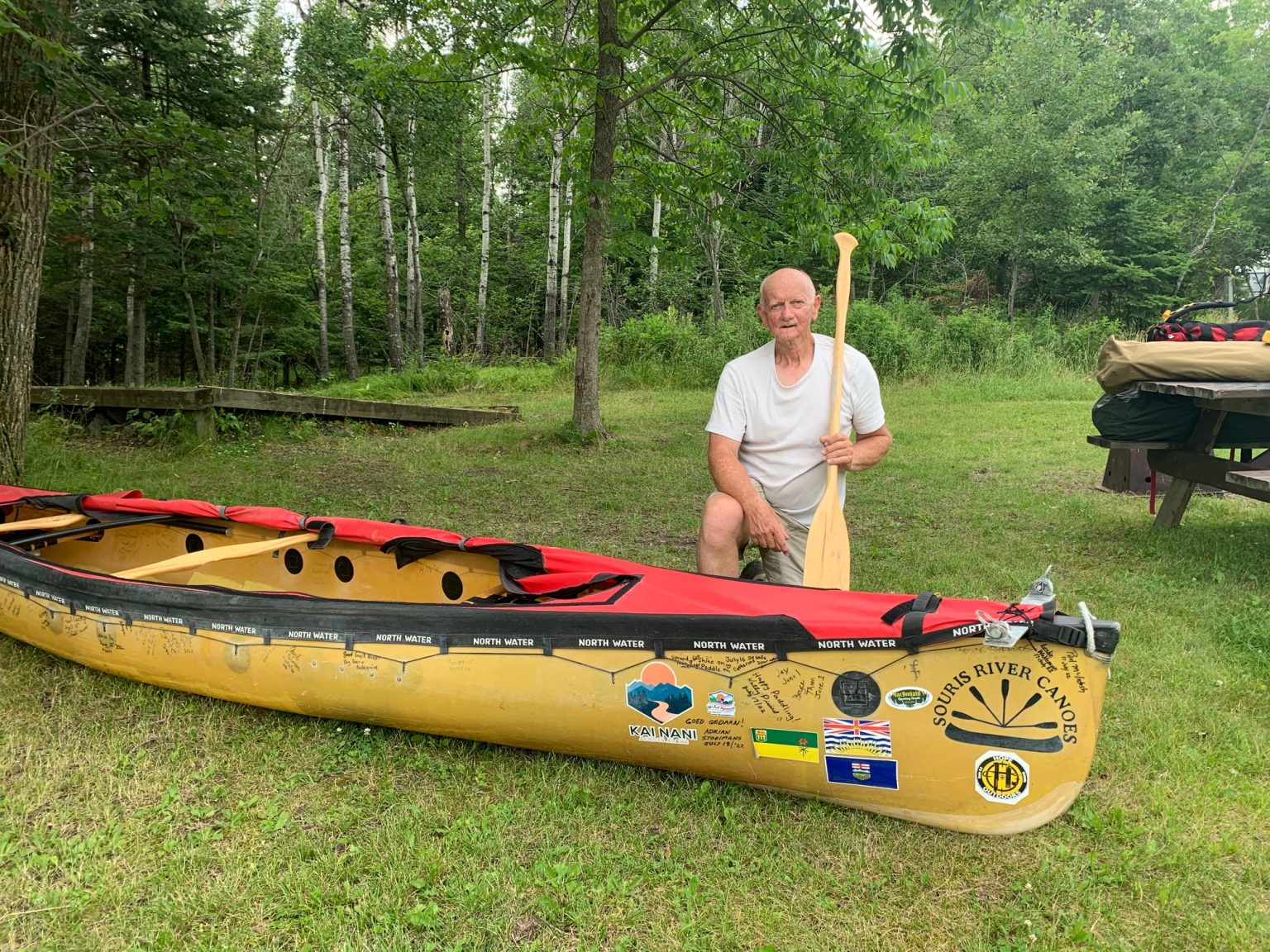 Writing on the Walls

Writing on the Walls

Adrian Storimans has been outfitting  and guiding canoe trips and expeditions under the Wild Harmony Canoe Adventures banner for more than a decade. He knows most of the Winnipeg River and especially the Whiteshell as well as I know my own house. When asked by a friend if je could offer any advice about paddling upstream on the Winnipeg River, he knew the writing was already on the wall.

The obvious not withstanding, Adrian and I have more than a few things in common. He’s Dutch, born in Holland. My parents are both Dutch. My middle name is Adrian and my namesake was once a chicken farmer. Adrian was once a chicken farmer. He knows a van der Werff family. My grandmother was a van der Werff. Last but not least, being Dutch and a paddler, he and I are stubborn. Me to a fault.

Given the above, Adrian knew I would at least try to get upstream. He kindly offered to meet me at the Pinawa bridge just below Seven Sister Falls and provide some route advice. He figured I would make the bridge sometime around 3pm.

To my credit, I made the bridge at 11:30. (I managed to balance the ledger later, however, as Adrian watched me botch a bow ferry across the river to the takeout.) To Adrian’s credit, he let me come to the inevitable conclusion that this year, under these conditions, paddling upstream was a fool’s errand.

When he first learned of my plans, Adrian knew I would need transport upstream, most likely to Kenora. Before we first met at the bridge, Adrain was packed and ready to go. Like I said, the writing was on the wall.

I got a first class tour of some of the bits of the whiteshell that Adrian knows so well. The backroads trip to Kenora passed in a heartbeat and we parted at the campground all too soon. He to get home and me to set up camp before the thunderstorms.

The picture of Adrian above was taken in Kenora. He’s kneeling above his signature and a ‘Goed Gedaan’. 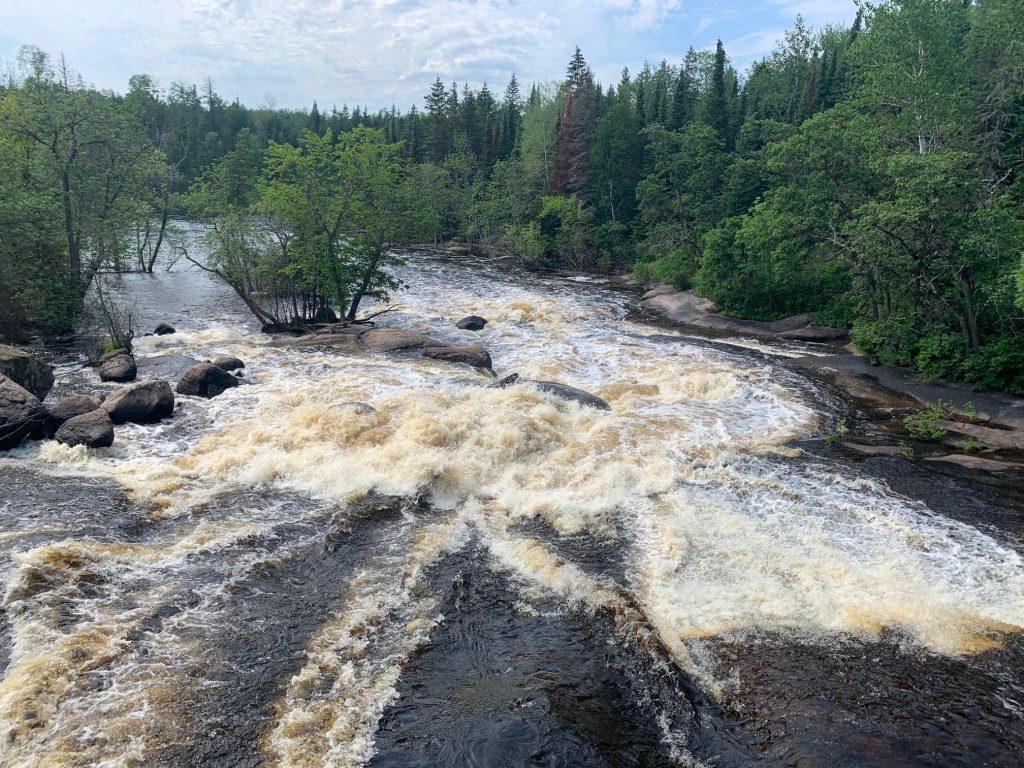